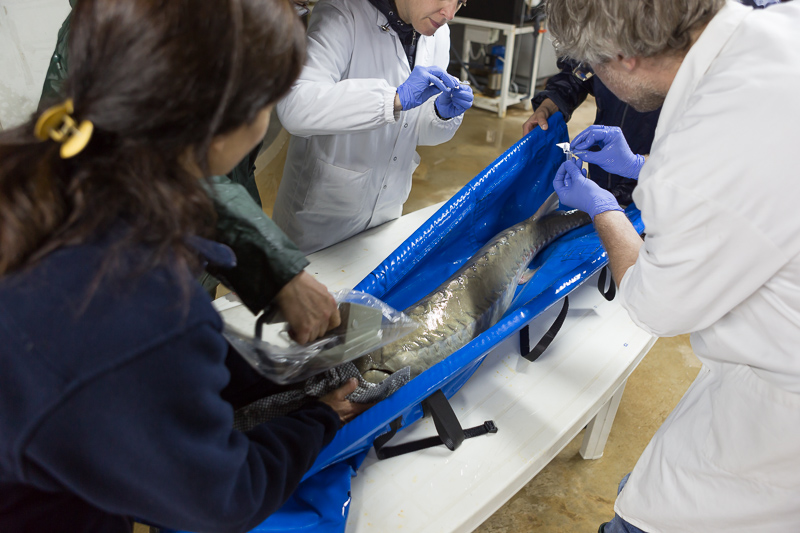 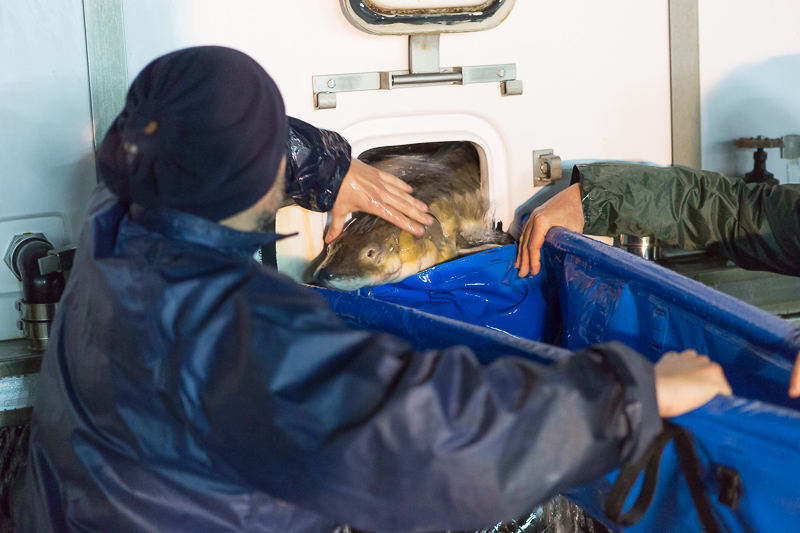 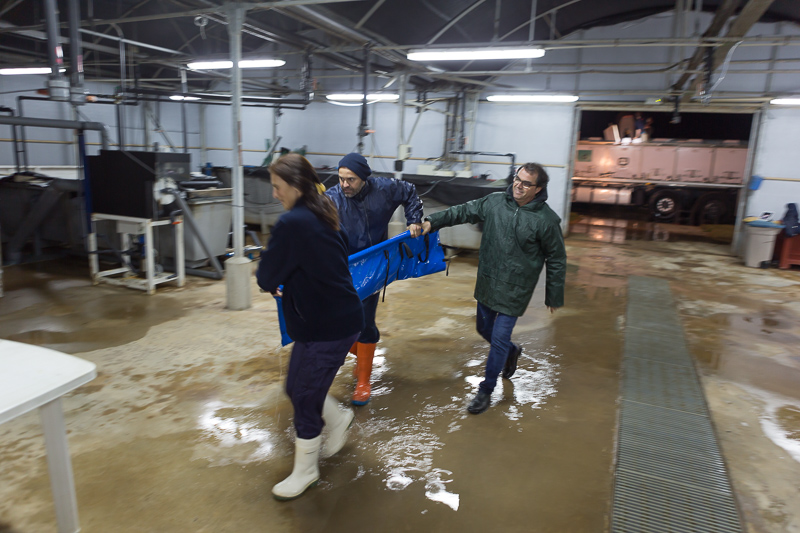 Months and months of international coordination, preparations and preliminary work to bring 4 European sturgeon specimens (Acipenser sturio) to Ebre territory.  Specifically to the facilities that IRTA has in Sant Carles de La Ràpita, where they will be in an adapted tank and will serve, above all, for public awareness and dissemination.

With two underwater cameras that emit in streaming, people will be able to see how these specimens of a species that has been extinct for more than half a century in the Ebro River live.

This action represents an important milestone within the pilot project for the reintroduction of sturgeon in the Ebro, since although they will not be released into the river, it is the previous step for people to become familiar with the species, and later younger specimens will be brought in for their reintroduction to the river and subsequent monitorisation.